Gift #1165: In London at Kensington Gardens

Posted on September 25, 2019 by ordinarymiracletoday

I’ve been off-line for a while as my mom and I went to England for a couple of weeks in Aug/Sept.  Then I came back to a whirlwind of activity and some major post-vacation blues.  I feel like I’m getting back to normal, sorting my thoughts into coherent sentences, and having time and energy in the evenings to think about blogging again.  Spoiler alert:  blog posts will be heavily centered on the England trip for quite some time.  It was an incredible experience and one I’m still reliving in my mind.  Every day there was so special and filled with beautiful places, scenery, and experiences.  I felt so overwhelming blessed to be able to travel there and share such a wonderful place with my mom.  She had been 10 years ago but this was my first trip.  To say I fell in love and am making plans to return is an understatement. 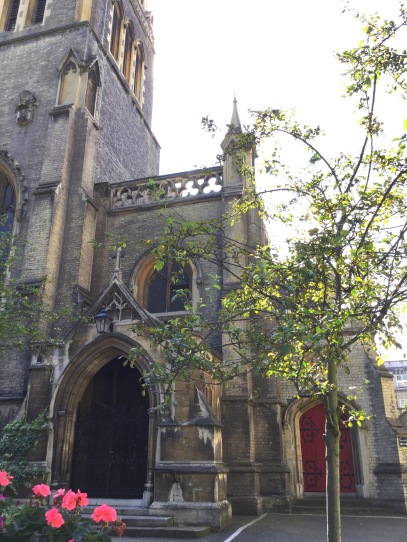 I took so many photos that part of my delay in resuming the blog has been figuring out how to pare down and organize the photos that would be most meaningful to share…. and how not to load a post with 100 photos – which would be really easy to do.  I’ve decided to share my trip with you just as I experienced it – and today we’ll be at Kensington Gardens.  We were looking for something low-key to do on our first day there, having had an overnight flight, and something near our bed and breakfast.  This fit the bill perfectly. 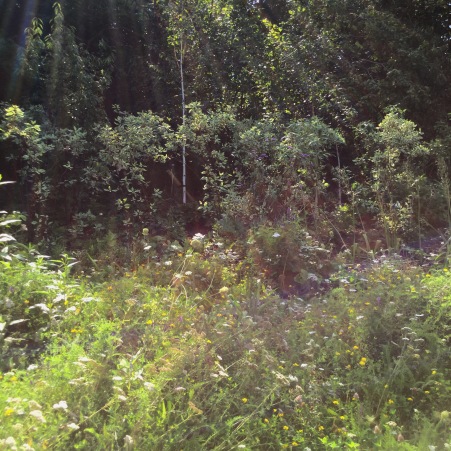 Kensington Gardens started out as the hunting grounds of Henry VIII, but has been transformed into a much better use, as a public park.  Of particular import to me was that the famed Peter Pan statue has its home here and I definitely wanted to see that with my own eyes. 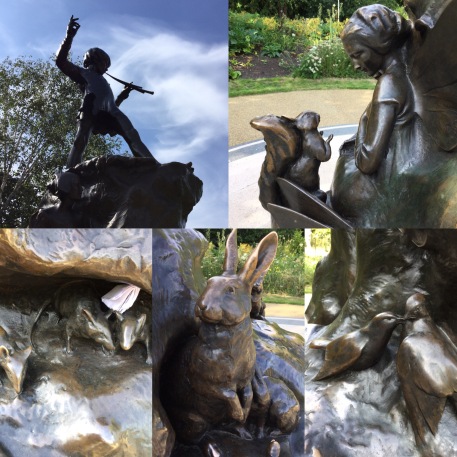 It was created by George Frampton in 1912 and placed close to J.M. Barrie’s home on Bayswater Road.  Kensington Gardens was a source of inspiration for the creation of Peter Pan and the statue stands at the same place where Peter Pan alights from a nursery window in the 1902 book The Little White Bird.  The statue is beautifully situated in a clearing of wildflowers, surrounded by trees to the back and overlooking a river.  The base of the statue was my favorite as a multitude of woodland creatures are hidden in the rocky crevices.  I’m especially fond of the fairy conversing with the squirrel and the little family of mice hiding under a rock.  Past visitors had written small notes which were tucked into the base of the statue. 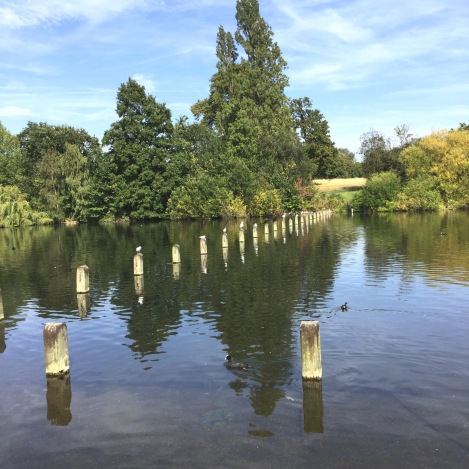 The trail winds along the river through this section of the park and I enjoyed my first views of London here along with a smattering of sea gulls.  If you look closely, you can see a white seagull perched on every single one of those wood posts except two.  Also in the park was a huge tree that was home to a flock of lorries who were busy eating up all the seeds and fruit that park visitors would feed them.

After a lovely walk in the afternoon sun, we sat down to enjoy a bit of shade under some large trees and rest… and by rest, I mean knit and people watch. 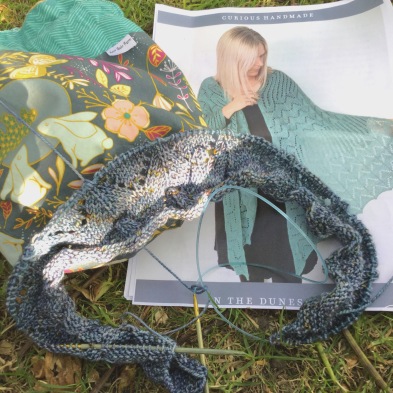 This is once of the projects I took with me and started on the plane.  It is a shawl from the Shawl Society, which is inspired by happy places at the beach.  For my inspiration for this set of shawls,  I had chosen several photos of the Lake District, which I was looking forward to seeing on my trip.

It was a perfect way to start out the trip and by the time we left we were refreshed and eager for what the next day would bring. 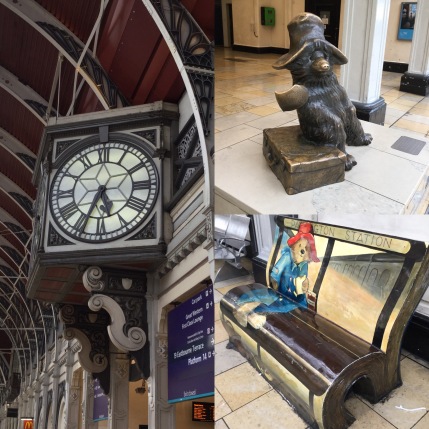 We returned to the iconic Paddington Station to catch the tube to the station near our hotel.  Here are a few pictures I took at the station – a beautiful clock, a statue of little Paddington Bear, and his own bench fashioned as an open book.  Paddington is still endearingly popular in London and that warmed my heart.  It was also here at the station where I had my first English food – Cornwall pasties!  Yum!

Here are a few more pictures of the gardens:  Queen Anne’s Alcove and the Italian Garden. 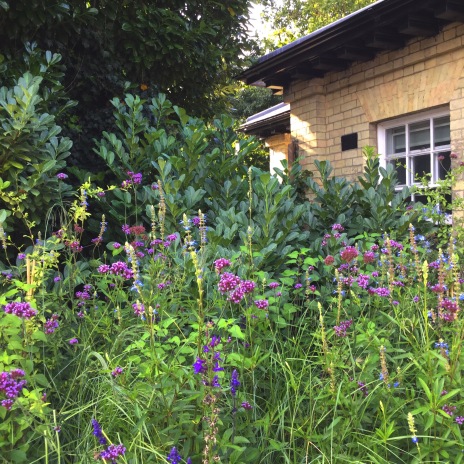 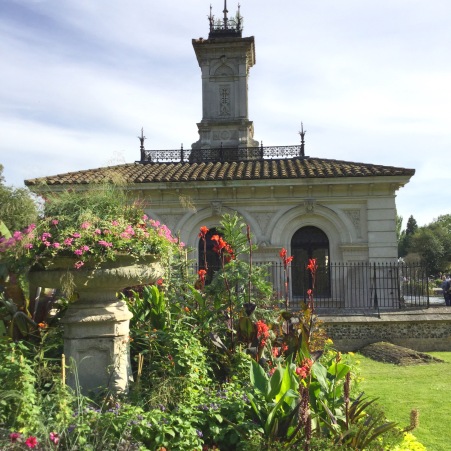 I’m excited to share more of our  wonderful trip with you again soon.  Another spoiler alert:  there are lots of gardens!!

3 Responses to Gift #1165: In London at Kensington Gardens